September 3, 2013 · by gameslatestnews · in Latest Games News · Leave a comment 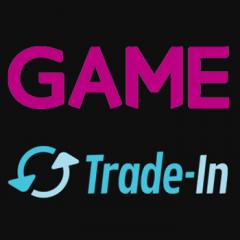 All major GAME stores right across the UK are now offering a type of trade-in deal where gamers can get £40 on particular PS3 and Xbox 360 current-gen titles when they decide to upgrade to next-gen editions of the same games. Just some of the more notable titles that are included in this deal are Call of Duty: Ghosts, Battlefield 4 and FIFA 14.

The games pricing online is £49.99, so it’s not yet clear on how much they would cost, or what you’d get for them in-store. More details are sure to be revealed in the coming weeks as consumers will look to take advantage of what comes across as a good offer. At least from what we know so far anyway, let us know what you think of the deals by using the comments box designated below.