The Xbox One game title of the newly released movie of The Amazing Spider-Man 2 is to be put on hold for now Activision have announced. The developers are going to start collaborating with Microsoft in-order to make sure the games released a lot sooner than they expect. The reason behind the long delay is […]

Video game developers Ubisoft have finally released today some added information regarding the PS3 and PS4 exclusive content that are in the form of missions. A new trailer that showcases the news is available to view below, and it’s optimized for US and UK viewers. The added content will include four extra bonus missions which all in […]

WayForward Technologies have finally given their upcoming platformer Mighty Switch Force 2 an official release date via social networking site Twitter. Mighty Switch Force! 2 hits the North American Wii U eShop this Thursday! http://t.co/tbaw0W2UfB — WayForward (@WayForward) October 15, 2013 The developers tweeted the news to their followers that it will cost £3.70/$5.99 and […]

Disney Infinity has received yet more footage, this time in the form of a BioShock Infinite level which is part of a toy box. The video is entitled Toy Columbia, and it’s all part of the latest add-on pack that’s available to owners of the popular title. The downloadable content contains five custom-built worlds which includes Jungle, […]

According to Capcom Unity, Dungeons & Dragons: Chronicles of Mystara is expected to land on the Nintendo Wii U eShop at some point in September next month. It was originally supposed to launch alongside the Xbox 360, PlayStation 3, and PC versions way back in June, but the submission process came across some unexpected issues. Over […] 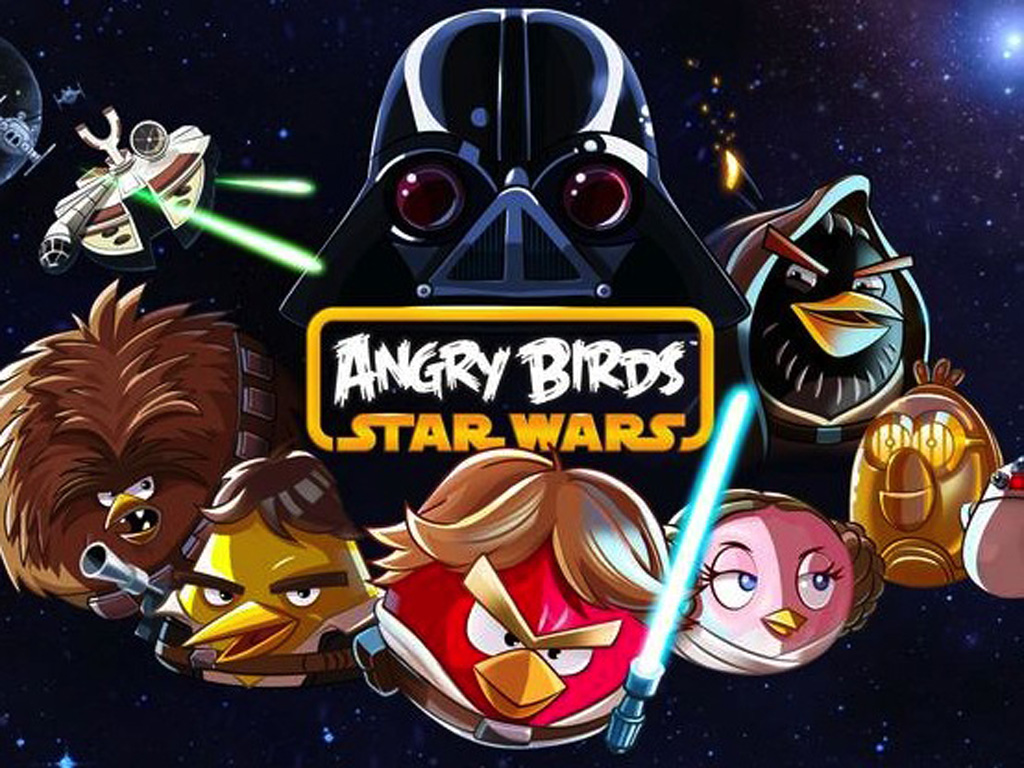 Rovio Entertainment have released a brand new multiplayer trailer and screenshots for their action-crazy Angry Birds Star Wars title. The game is a cross-over between the Star Wars franchise, and the Angry Birds series to form one component. It’ll be flying it’s way to the Nintendo Wii, Wii U, 3DS, Xbox 360, PS Vita and […]

Batman: Arkham Origins developers Warner Bros. have revealed a brand new playable character called Firefly. Watch the new trailer at the footer of this page, which was released alongside the news which focuses on hired assassins trying to finally beat The Dark Knight. Firefly has his post-Crisis origin story-line as a Hollywood pyrotechnic expert who […]

No Plans For Street Fighter On The Wii U

A Street Fighter game for the Nintendo Wii U has not been planned at all by Capcom, that’s according to executive producer Yoshinori Ono when asked about the series by a fan on social site Twitter. The full tweet can be viewed below: We apologize that we don’t have plan abou it at this moment. […] 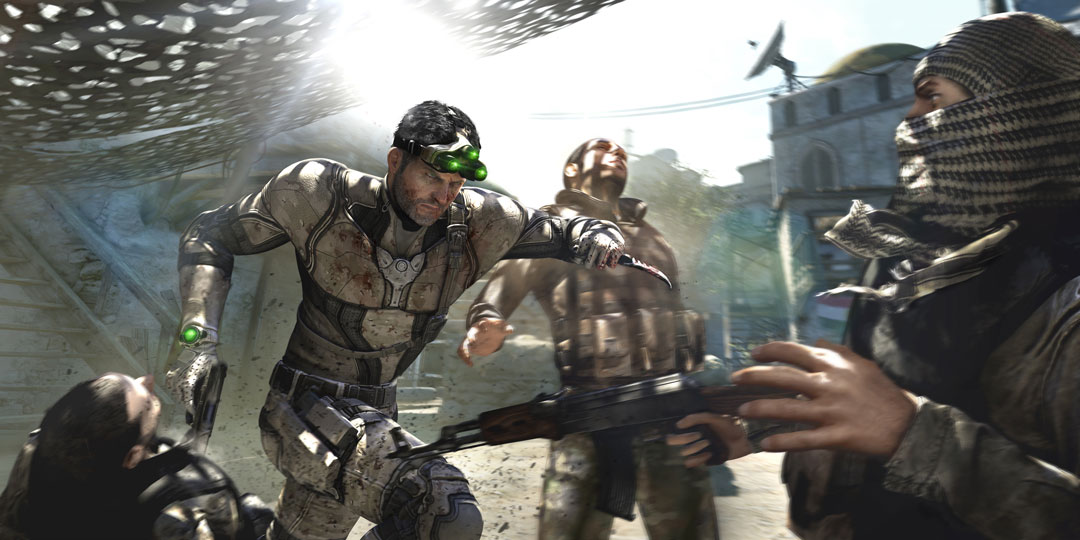 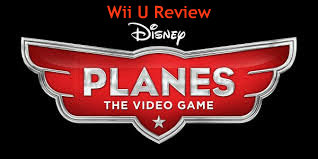 The Disney’s planes Wii U title is a game, which takes it’s player to a high-flying, full of fun, action packed mission with Dusty included in the video game. It’s completely inspired by Disney animations and comedy films. In the game, Dusty is a crop duster with a big heart and speed loving; who takes […]