Kingdom Hearts HD 1.5 Remix game developers Square Enix have released several new screenshots to the public at long last. The long running much loved action role-playing video game has had a release date of March 14th in Japan and there is no date set as of yet for a Europe release.

The HD collection consists of the entire Kingdom Hearts series and will include Re:Chain of memories and Kingdom Hearts Final Mix. The series will be completely remastered in HD for all of the previous cinematic scenes.

We do expect a release date to be announced not too distant in the future for a western debut. Until then, the game will only be released in Japan for the time being. Check out a couple of the screenshots that we got our hands on below. 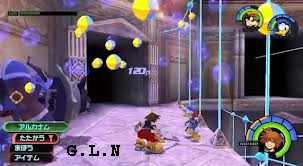 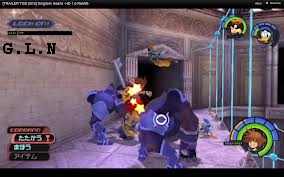