Square Enix have officially announced Kingdom Hearts 3, whilst Sony Computer Entertainment have also revealed that the game will be made for their upcoming PlayStation 4 console. 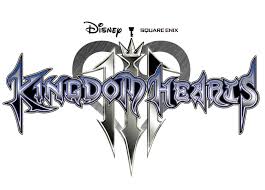 The news was broadcast at Sony’s E3 2013 press conference, where an announcement trailer was played to all that attended. Way back in 2002, the original Kingdom Hearts was released on the PlayStation 2, and it’s long-awaited sequel arriving four years later in 2006.

The much loved series has also had various spin-off titles released over the passing years as well. Check out the E3 footage below and leave your comments on this story.