Defiance Will Have 5 DLC Add-Ons Upon Release

Trion Worlds have announced that their upcoming MMO shooter (Defiance) will have loads of extra content to come aswell as being a no subscription required game.

Defiance will be getting at least 5 downloadable content packs straight after the games official release. Upon purchasing a season pass, gamers will get new weapons, aliens, rewards, missions and rewards with the DLC’s.

If players buy the season pass, they will be making a saving in the region of 20% combined. If not, then the DLC packs will be available to buy separately. The Defiance game will be out on April 2nd for the PlayStation 3, PC and Xbox 360. 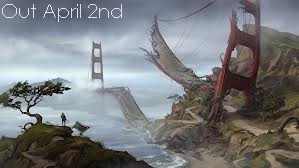