The creator of the most famous driving simulator on the planet has revealed that the team at Sony Computer Entertainment are considering a version of Gran Turismo 6 for the PlayStation 4.

The games creator (Kazunori Yamauchi) told IGN, “We actually do have a PlayStation 4 version in mind, but for this holiday season, we thought it would be best for users to release on PS3 for now.” 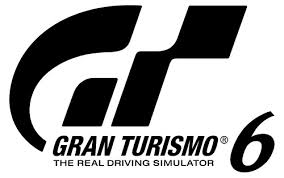 Racing fans that are looking forward to a next-gen slick version of the title will have to wait and see what happens though. Kazunori went on to say, “I thought the best scenario would be to have the game come out, then to have new scenarios, new DLC and other updates. Once the players have thoroughly played out the system, if the PlayStation 4 version came out naturally, as part of that process, I think that would be the best scenario.”

When the man himself was kindly asked on whether the progress could somehow be transferred from the PlayStation 3 to the future PS4 version of the game, Yamauchi only replied saying probably. Fans will again, have to wait to hear more on the PS4 edition closer to the time.

For the meantime though, check out the brand new screenshots that have been released for the game today. You can find them below, and just click left or right to scroll through them. The slide-show automatically shows the next image after 5 seconds unless you click pause. Hope you enjoy them!