Konami have officially announced today that the North American release date for PES 14. The popular football/soccer video game will be arriving in South, North and Central America on September 24th 2013.

The date will be for both the Xbox 360 and PlayStation 3 versions and a European launch day has not yet been confirmed by the Japanese developers. An announcement should be made within the next few weeks however. 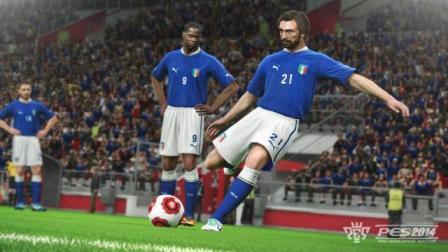 K0nami have already stated that their latest installment of the pro evolution soccer series will not be heading to the Xbox One or PS4 platforms. UK and European gamers, keep checking back to see when the news of the launch day is revealed by Konami.