Full Control, the developers behind the real-time tactical adaptation of Warhammer’s classic board game Space Hulk have launched the title on PC and MAC. The official launch trailer can also be viewed below:

In all, Space Hulk offers up a 15 mission campaign that will give it a long lifespan. If you’re a big fan of the XCOM series, then this will be the game for you. 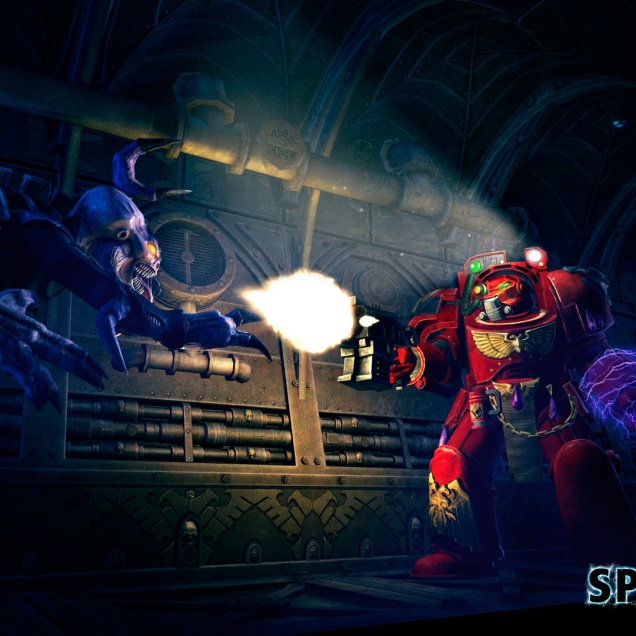 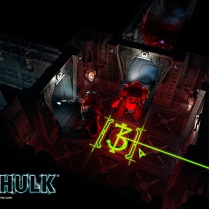 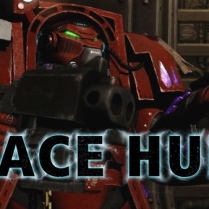