Today, Rockstar Games have advised all their fans of the new Grand Theft Auto title via Twitter to not to install the “play” disc. The “install” disc is the priority disc that needs to be installed out of the possible two that Xbox 360 owners will receive when GTA 5 ships it’s way to them. The tweet that the company tweeted can be viewed below:

@mfw For optimal performance, we recommend not installing that disc. We will have more info on our Support Site at launch.

The full installation will push you back 7GB, with many gamers expecting to make use of the second disc and also install that one as well, bit it’s been revealed now that this is not needed at all. The publishers have also stated that more additional information will be provided once the game is fully launched. 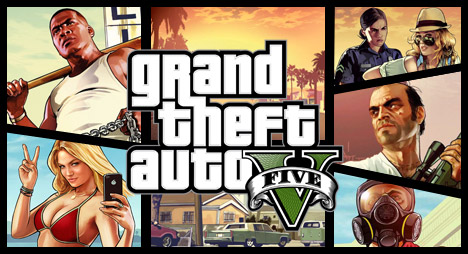 The big day arrives tomorrow, as GTA V lands on PlayStation 3 and Xbox 360 after years of awaiting it’s arrival.