The online service for PES 2011 are now down and will remain that way indefinitely. The game developers of the popular football video game Konami said “Today we’re closing #PES 2011 online services. Thanks for all your support and remember you can still enjoy #PES 2012 and 2013 online.”

We got this from the official PES Twitter account as that was the tweet that they sent to all of their loyal followers. You will still be able to play PES 2012 and 2013 online, but next year it looks as if 2012 will close down for good too.

So we urge you to make the most of it because when the newer versions of the games come out, the old ones are left for dead. The 2011 addition did have a good run in though and was a fans favourite from the series.

For the latest news on all things to do with Pro Evolution Soccer, check out our PES tag to get on topic information and news. 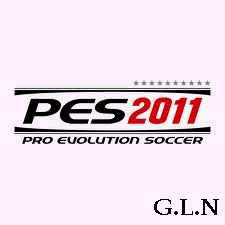