Call Of Duty: Black Ops 2 Wii U Patch Has Problems

After being released little over a week ago, the latest update for Call of duty Black ops 2 on the Wii U has had some problems. The patch was supposed to fix any bugs or errors that the game may sustain while playing. The reality though is that the issues have not been addressed properly and need evaluating asap.

The new patch got testing approval as well from Nintendo and game makers Treyarch. The official Call of duty website has acknowledged the problem and are looking to clear matters up very soon.

They said that they were noticing some real issues with the Wii U update for the popular video game. They also said that they will work together with Nintendo to make the next update clear everything up. The forums have been very busy over the past few days with many people venting their frustration.

One of the key issues is the menu listings keeps dropping down in live gameplay. Gamers should expect an update for the Wii U from Treyarch in the next few days ahead. 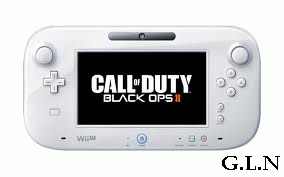