Destiny Confirmed For The PlayStation 4

The hugely anticipated video game that everybody is talking about has been confirmed for the upcoming PlayStation 4 console. Destiny will also be released on the Sony PlayStation 3 aswell. Bungie who will develop the new game, are the the original creators of the Halo series.

So the same sort of concept can be expected for the Destiny game when it is released sometime in 2014 next year. Both the PS3 and PS4 versions will offer exclusive added content for gamers.

the bonus content will only be associated with the PlayStation version of the game and will not be eligible for any other console in the future. The launch of Destiny on both platforms will happen on the same day Bungie has announced today.

So that is the latest news on the Destiny game for the moment, but we will have more for you as soon as we get it. 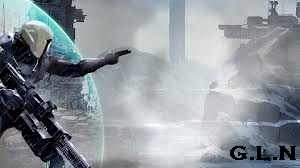 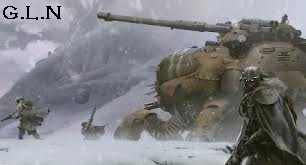