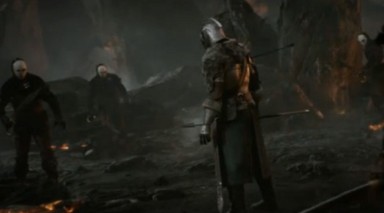 Namco Bandai have releases a full length live-action trailer for their upcoming action role-playing open world title Dark Souls 2. The footage shows armor being forged while some lively rock music that kind of suits the video, is being played in the background.

There’s a closed beta test that’s due in October for the PlayStation 3, so if you want to play the game early, then it would be a good idea to keep your eyes peeled for more news regarding the beta. You can view the new trailer below and leave your thoughts in the comments box.