Rayman Legends For Vita Delayed Till Sept, Launch Trailer Inside

Rayman Legends for the PlayStation Vita is unfortunately going to be delayed it’s highly anticipated release until September Ubisoft have officially confirmed. The popular critically-acclaimed cartoon platformer is already out in North America on the Xbox 360, PS3, Wii U and Windows PC, and it’ll arrive across Europe on August 30th. 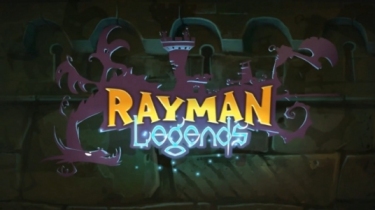 Pocketgamer reports that the PS Vita edition is slated for a September 13th release date, a statement from a Ubisoft representative read:

Legends is the follow-up title to Origins, which was a huge worldwide success, and Vita gamers won’t be losing out on waiting for the title either. They’ll be receiving bespoke touch controls, two bonus costumes, and five bonus maps to play with. Check out the launch trailer below and let us know your thoughts on the untimely delay.