We wanted to give you a brief summary of what you can expect from the demo of Metal Gear Rising: Revengeance. Also mixed in with the details will be some screenshots to take a look at as well. One of the biggest games of the year is almost upon us and the demo is out now to get a taster.

Basically there are three main enemies that are featured in the new demo which are foot soldiers, Gekko and Bladewolf who in turn is actually the boss on this particular level. It is also worth noting on the three different types of weaponry that your character will have at he’s disposal.

Raiden will have RPGs which is what you will use the most, but the other two are grenades for some neat backup and the katana. It is by a long shot, not the biggest array of weapons that you could have. However, this is apparently to see what you’ll be like with switching your weapons at quick pace.

The game developers Konami have come out with a statement that they will deliver a game with explosive action gameplay and a gaming experience like no other. This bold statement was aimed at this very game we are talking about in this article.

Although we are covering the actual demo in this post, Konami were talking about the final end product in the full version game. The demo certainly does give us all a nice insight into what the full game will be like though. 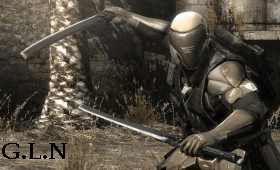 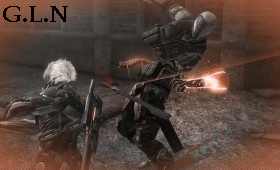 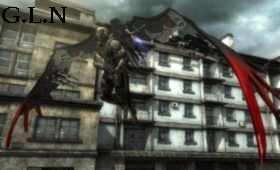 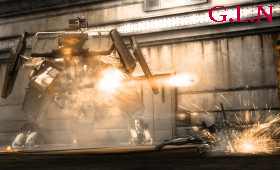 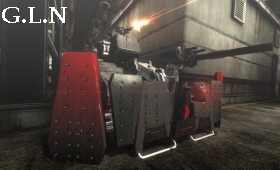 You can download the full length Metal Gear Rising Revengeance demo right now. It is available for the PSN and Xbox live versions and the final full version game is due out February 19th 2013 on the Xbox 360 and PlayStation 3 consoles.