BattleGoat Studio’s World War 2 strategy game (Supreme Ruler 1936) has been revealed today. The release date has not yet been announced as of yet, but gamers can expect it out later in the fall of this year.

The features in Supreme Ruler 1936 will no doubt please the series fans with numerous new additions. There will be a better graphic user interface and 3D terrain graphics. Also, players can play in many historical scenarios, aswell as a multiplayer mode which can be accessed by Internet or your local network.

You can play multiple campaign modes by using allied or axis in real time strategy. The option to take control of any nation in the world via the sandbox mode is another fantastic addition. One of our favourite features, is the option to to use diplomacy in the game.

Players can intimidate, use espionage and trade with other players to give you full interaction with third party players. Supreme Ruler 1936 will be available on the Windows PC in the fall of 2013. 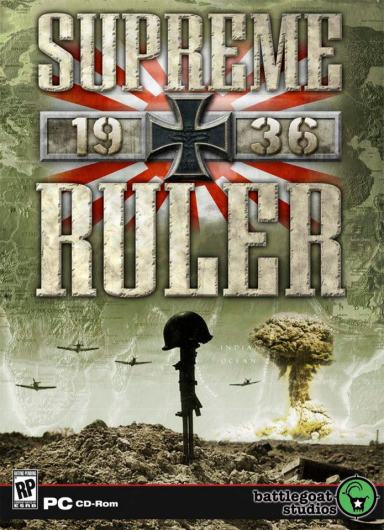