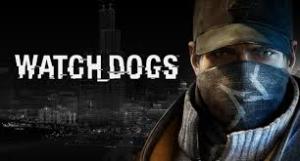 The video also shows various car scenes, boats and numerous cut-scenes all put together into a 1 minute 41 second video. There’s also loads of previews of rating given out for the game by some of the top video gaming industry experts. There’s certainly a lot of hype surrounding this title ahead of it’s release.

Watch Dogs is slated for a November 19th North American release date, and heading across Europe a couple of days later on the 21st. It”l become available for the PS3, PC and Xbox 360 on those dates, and the next-gen versions will be out once Ubisoft confirm a date.

Watch the new Honoured trailer below and let us know what you think about one of the most talked about game’s by using the comments field.