After the full version game was announced for a December 6 release date on the PlayStation 3 yesterday, Sony haven’t stopped there! They’ve now unveiled the standard and Anniversary box art for both of the editions.

Each of the brand new designs can be seen at the bottom of this page, so skip to there if you can’t wait to see them.

There’s plenty of news as well, as it doesn’t stop there, so if you want to get up to date on all things GT6 , then you’re at the right place. The other destination would be the official PS Blog, as the full update was posted there first.

The Apex II game guide was also revealed by Sony to become available to everyone via the IOS and Android app.

Lastly, there was still time for Sony to reveal the pre-order bonuses that will be heading your way as a reward for buying the driving simulator in advance. If gamers pre-order either of the two editions, they’ll receive the mighty ‘Precision Pack’, which has five cars included in it.

That’s not all, as there will be retailer specific pre-order content as well, with each retailer offering various different packs. These include Adrenaline, Velocity, Torque and Performance. Depending on where exactly you go, will depend on what pack you’ll end up with. 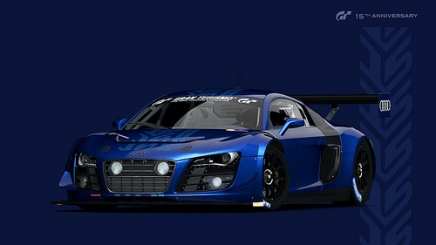 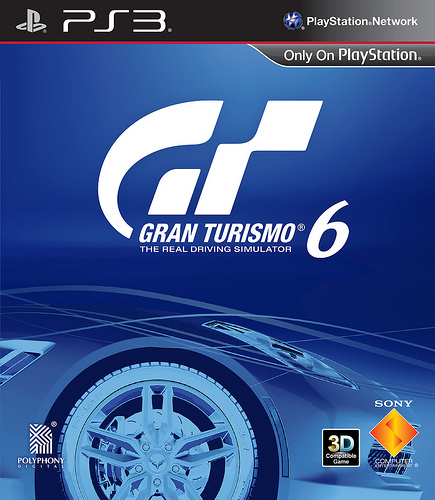