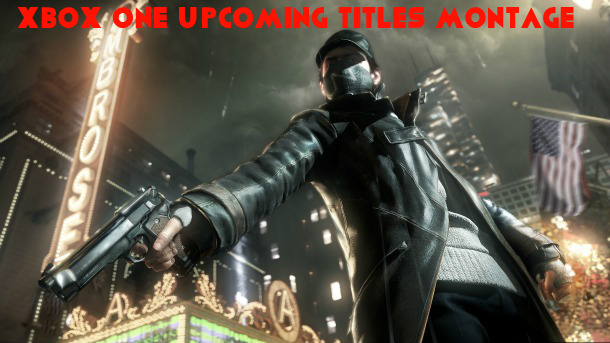 There’s plenty of titles on the way if you’re a new member of the Xbox one club, and a brand new video has been posted by YouTube user RajmanGaming HD showcasing these upcoming games. The full three minute video shows clips of the following 15 titles:

The newly released next-generational Xbox system was launched two days ago, and it’s already sold more than one million units in less than 24 hours of going on general sale. You can view the video montage below and let us know which games you’re looking forward to by using the comments box designated below.

← The Xbox One Sells Over 1 Million Units In 24 Hours
Claim Your Free Game, If You’re An Xbox One Owner Affected By Hardware Issues →