Original PS One Tomb Raider Out Now On iOS

Square Enix have announced that the original Tomb Raider game that was first launched on the Sony PlayStation back in 1996, will now become available for iPod Touch, iPhone, and iPad users from today. To acquire the title, simply head over to the apple app store and you’ll find all the details there. 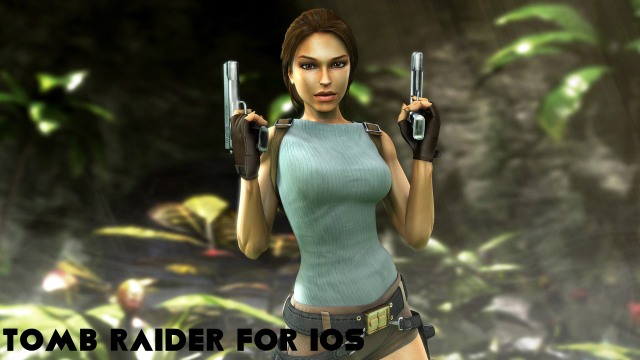 The mobile version will cost you £0.69 / $0.99, and the newly re-polished game comes with all those great levels and tombs that were in the original. This is a tremendous addition, and one that will be most welcomed by hardcore Lara Croft fans.

It’s also optimized for iPhone 5, with a recommended iOS 7.0 or higher compatibility as well.