The entire roster for WWE 2K14 “30 Years of Wrestlemania” has been announced today by 2K. The lineup features wrestlers from the past and present who’ll make up for list. Popular stars such as John Cena, Chris Jericho and The Rock will all be playable characters. Check out the full list below: Alberto Del Rio […]

A new gameplay video for WWE 2K14 that’s just under an hour has been published on YouTube. The footage was uploaded by GamesHQMedia and it lasts up to a staggering fifty six minutes long. This is a fantastic chance for fans of the franchise to catch some full length matches and see how the game […] 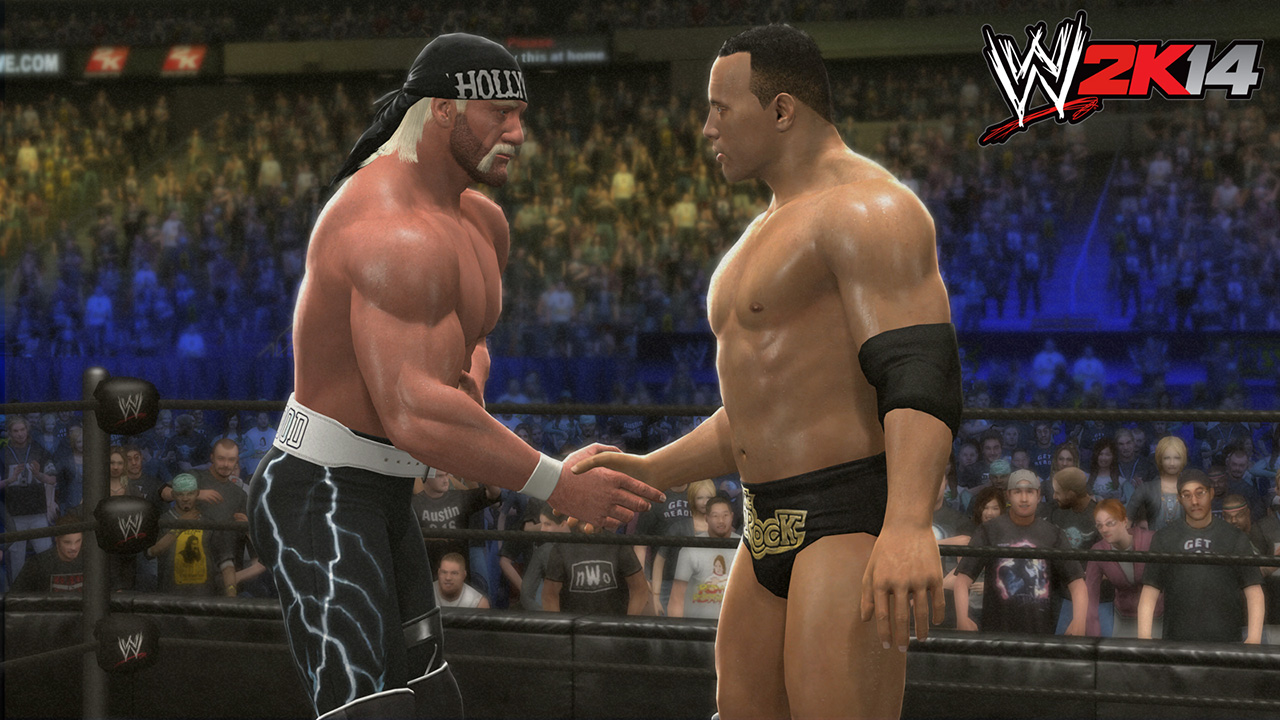 The WWE 2K14 developers (Yukes) has unveiled the brand new campaign mode ’30 Years of WrestleMania’ which will include some of the most epic fights in the entire legendary pay-per-view history. It will be similar in a lot of ways to the main career mode, which is based on the history of Monday Night Raw. […] 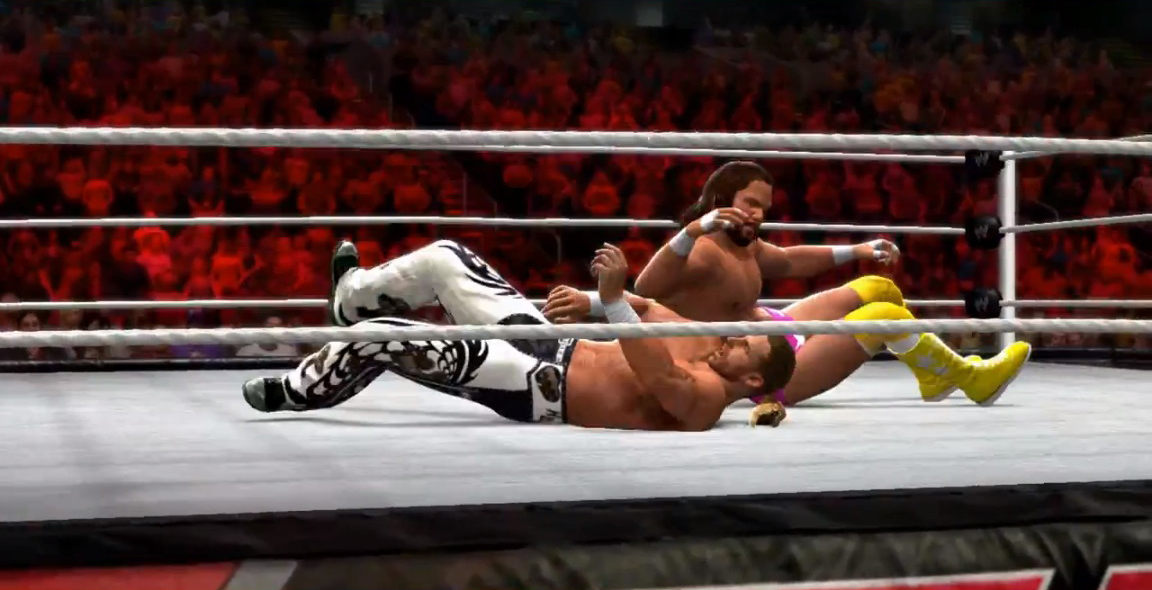 WWE 2K14 creative director Cory Ledesma has confirmed via social networking site Twitter, that one of the Easter Eggs will make an appearance. The tweet was in response to the official MVP account and can be seen below. Logo proudly in the game “@The305MVP: Proudly on the wall. @JoeyStyles: The history of Japan’s Ribera Steakhouse […]

2K Games have announced that a Phenom Edition of WWE 2K14 will include The Undertaker themed bonuses. The special edition will only be available in limited supplies and be packaged in a luxurious tin coffin. Hardcore fans who decide to buy the special edition, will receive a WWE Undertaker – The Streak disc one on […]

The upcoming Gamescom event may provide a playable demo for the Xbox 360 and PlayStation 3 versions of WWE 2K14. If you didn’t already know, Take-Two Interactive have been officially listed as an exhibitor. They’ve acquired two booths at Hall 6.1 and Hall 5.2. The game’s publishers “2K Games” are a subsidiary of Take-Two Interactive, […]

The Rock To Feature On The WWE 14 Front Cover

Casey Collins who’s the Executive Vice President of Consumer Products has today announced that (The Rock) will be the new face of the WWE video game series. The Wrestling legend will feature on the front cover of WWE 14, whether it’s solo or with other wrestlers is yet unknown. There’s already a big buzz in […]

There’s good news for all you World Wrestling Entertainment fans and gamers out there. We all know about the previous game developers (THQ) going into administration and folding. What we didn’t know was who would take over the reigns and continue to produce the WWE video game series. Now that has all been taken care […]