Murdered: Soul Suspect Out In 2014

A new crime solving video game called Murdered: Soul Suspect will be released in 2014 next year. Gamers will have to solve their own murder and unravel clues along the way to find the answers they seek.

Square Enix made the announcement today and said that the game will be out on the PC, PS3 and Xbox 360 consoles. There will be a Murdered Facebook page, Twitter account and website called Murdered.com where players must reveal the clues given.

A very neat concept and one that has never ever been used before so this game will offer something quite unique in that aspect. 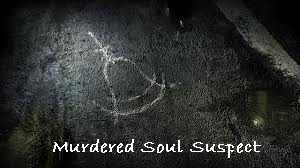