Warner Bros Games have released a brand new gameplay trailer for Batman Arkham Origins: Blackgate today! The title is being developed by Armature Studios, and the footage shows the story-line of the Dark Knight’s past. It’ll be most interesting to hardcore Batman fans, and general all-round fans of the franchise. 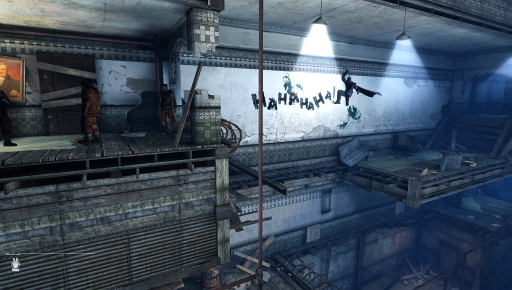 Batman Arkham Origins: Blackgate will fly it’s way to the Nintendo 3DS and PlayStation Vita handheld systems on 25th October this fall alongside the main full version game Batman Arkham Origins. Check out the video below and leave us your thoughts in the comments box.