Konami have continued their week of publishing video tutorials for their upcoming football/soccer title PES 2014, by releasing yet two more! This time, focusing on a more defensive minded approach as the goalkeeping and general defence goes under the microscope.

The Japanese developers have been posting helpful videos all week to help gamers prepare for when the game launches this fall. They’ve also said that they’re doing this as a kind of warm-up for their big Gamescom 2013 reveal, so stay tuned for that in the coming weeks ahead.

The footage also shows off the new Fox Engine that the latest PES installment will be using this year. Check out both of the tutorials below.

The goalkeeping tutorial is in-fact the last one to be released, but we’ve got to admit, Konami pretty much covered everything in regards to gameplay. If you missed the ball control and attack videos, or the heart tutorial, then click on the links and they’ll take you straight to the page to view them.

We’ve even thrown in a few screenshots for your viewing pleasure below, let us know how helpful you found the weeks footage of Pro Evolution Soccer 2014 by commenting below. 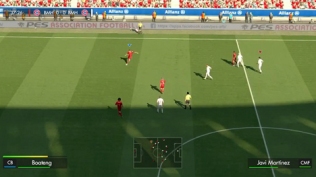 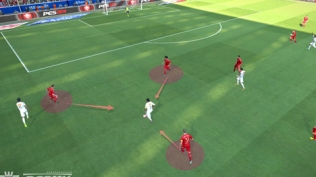 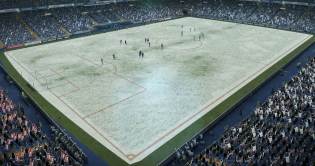