The latest DLC for The Elder Scrolls V: Skyrim will be released in February for PC video game users. The Xbox 360 has already had it’s downloadable content out since December. Now to get exclusive access to all the available add-ons, you will be able to get this update through a stream.

The new and compelling land will be filled with dungeons, extra towns and new quests to embark on. The popular role playing game will have it’s vital PC DLC release on wither the 4th or 5th of February. We will have more information on this update as the time closes in on us.

There are expected to be quite a considerable number of updates for The Elder Scrolls V: Skyrim on all major consoles over the course of the next year or so. We will have all the breaking news as it happens so you don’t miss a thing when it comes to getting the all important downloadable content. 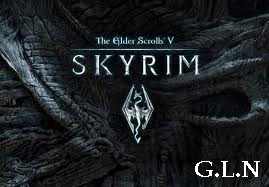