The official release date for Total War: Rome II has been announced by Sega as September 3rd 2013 worldwide. The PC strategy game will be made available physically and digitally.

If you pre-order the game now, you’ll get access to the Greek States Culture DLC pack on the day of the games official release. The downloadable content unlocks Sparta, Athens and Epirus factions available for play.

There’s also an exclusive collector’s edition that will go on sale too, but the copies are very limited. There will only be 22,000 individual copies that will be available to gamers.

Are you one of those gamers that have an eye for a good old strategy game on the Windows PC? Will you be picking up a copy of Total War@ Rome II this fall? Let us know your opinions, thoughts and comments using the box designated below. 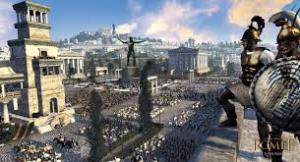 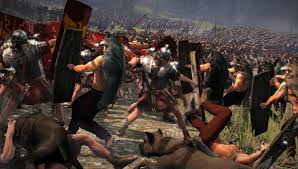