Big PES 2014 Announcement Due This Week

Earlier on today, Konami posted a tweet to their followers stating that a huge announcement for PES 2014 would be revealed.

We have a HUGE #‎PES2014 announcement coming at you this evening! Can you guess what it is? pic.twitter.com/KPeHn6cpNO

About an hour later, the official Pro Evolution Soccer Twitter account then posted an update that confirmed the announcement would not be made today, but at some point this week instead.

Due to unforeseen circumstances the announcement on #PES2014 will be made later this week. Apologies for the inconvenience.

We’re extremely curious ourselves as to what the Japanese company are going to reveal. What do you think Konami will announce this week? Let us know in the comments box designated below. 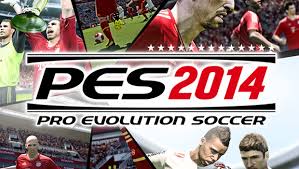