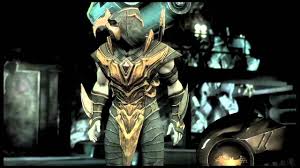 Iconic Mortal Kombat character (Scorpion) has been revealed by Warner Bros. Interactive Entertainment as the new DLC character in the popular DC Comics video game Injustice Gods Among Us. This particular Scorpion for Injustice was designed and crafted by none other than DC legend Jim Lee. Many fans of the series will think that the […] 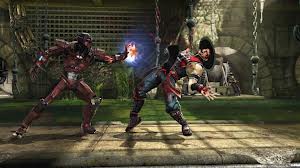 Warner Bros. Interactive Entertainment have announced today that their gory fighting video game (Mortal Kombat Komplete Edition) will be available digitally on July 3rd and physically on August 2nd 2013 for the Windows PC. The fighter has previously been released on the PS3 and Xbox 360 consoles and will now make it’s way to the […]